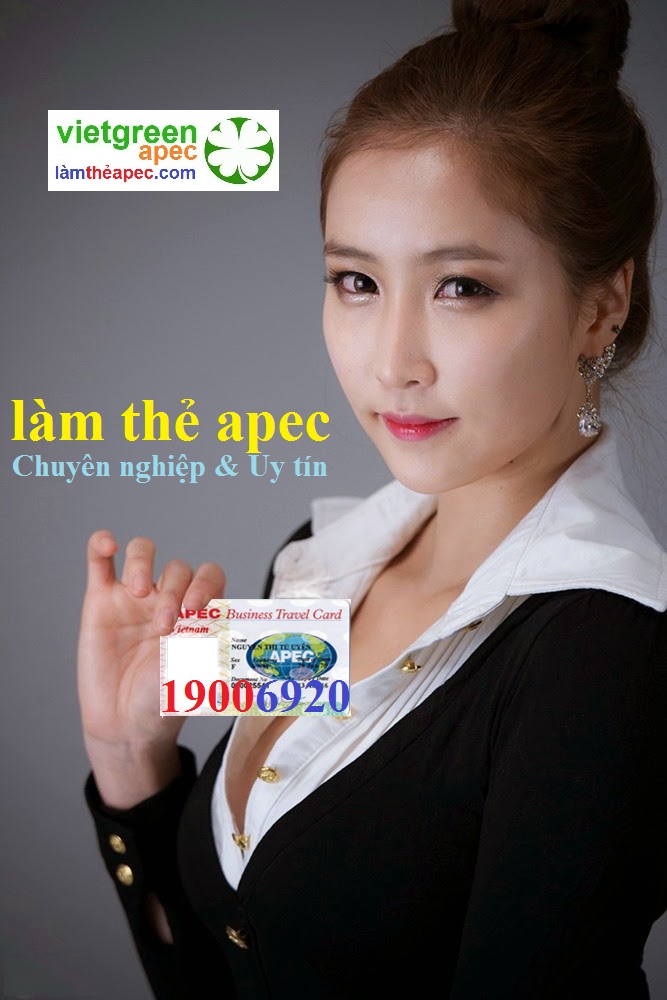 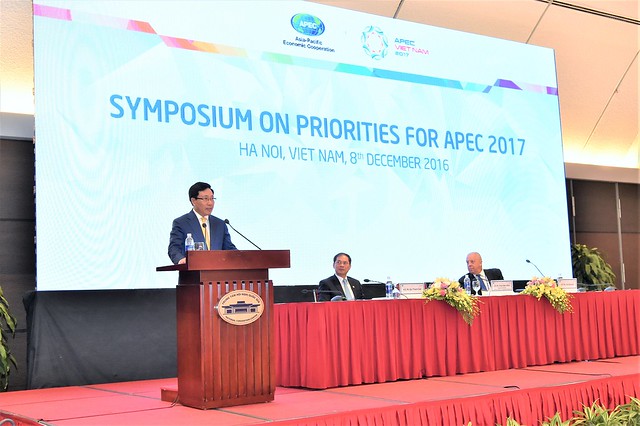 The Symposium was attended by 350 participants from 21 APEC member economies, the APEC Secretariat, the Pacific Economic Cooperation Council (PECC), National Committees on Pacific Economic Cooperation, the IMF, WB, FAO, OECD, the Economic Research Institute for ASEAN and East Asia (ERIA), as well as academia and business representatives. Members of the APEC Viet Nam 2017 National Committee  also participated in the Meeting.

Opening the Symposium, APEC 2017 Incoming SOM Chair, Permanent Deputy Minister of Foreign Affairs of Viet Nam Bui Thanh Son highlighted the importance of the Symposium as a platform to “solicit ideas, initiatives and measures” to advance APEC’s work next year.

In his keynote address, Deputy Prime Minister Pham Binh Minh noted the historical significance of the National Convention Center, which ten years ago hosted the APEC 2006 Economic Leaders’ Meeting. He underlined Viet Nam’s commitment to make “more meaningful contributions to APEC and to bring tangible benefits to businesses and people across the region.” Given the constant changes the world is undergoing, “APEC is called upon to further transform itself to reassert its relevance and better serve as the premium regional economic forum,” he said. Sharing his thoughts on APEC’s way forward, the Deputy Prime Minister stressed the importance of promoting sustainable, innovative and inclusive growth, fostering far-reaching regional integration and connectivity, strongly facilitating MSMEs by supporting them to enhance their competiveness, innovation and participation in global value chains, and a stronger focus on enhancing food security and sustainable agriculture. “It is time for us to shape APEC’s post-2020 vision for an Asia - Pacific Partnership for Sustainable and Inclusive Development for the 21st Century - a genuine partnership for peace, stability, cooperation and prosperity in the region and beyond,” the Deputy Prime Minister concluded.

Dr. Maurice Obstfeld, Economic Counsellor of the International Monetary Fund, shared with participants the latest global economic outlook. He recommended “growth-friendly and inclusive” fiscal policies, structural reforms and further regional economic integration as a way to surmount the many challenges ahead.

In a similar vein, PECC Secretary-General Eduardo Pedrosa underlined the “urgent need for structural reforms to unleash new growth drivers” and the important role of APEC in shaping a common agenda and dealing with negative perceptions of trade, given the increasing anti-globalization and protectionist sentiments.

According to Dr. Alan Bollard, Executive Director of the APEC Secretariat, “there is a clear recognition in APEC of the enduring power of trade to boost job creation and living standards but that some adjustments in approach will be necessary moving forward,” hence the need for APEC “to advance globalization 2.0 that is softer, more inclusive and palatable.”

Highlighting key trends of the digital economy, Mr. Nicolas Pinaud, Head of Sherpa Office and Global Governance Unit of the Organization for Economic Co-operation and Development (OECD) recommends “a comprehensive approach” to supporting MSMEs to get access to and boost usage of technologies such as electronic commerce, as well as developing new skills needed in this new phase of development.

Dr. Sumiter Singh Broca of the Food and Agriculture Organization’s Regional Office for Asia and the Pacific noted that while the region has higher per capita income and lower malnutrition level than world average, APEC needs to invest in agriculture development and social protection, and to devise appropriate trade policies and adaptation measures.

Concluding the Symposium, APEC 2017 Incoming SOM Chair Bui Thanh Son thanked speakers and participants for their constructive and positive contributions, helping APEC chart directions for the forum to be more relevant in the multi-layered regional architecture. “These are important foundations for Viet Nam and member economies to turn ideas and initiatives into APEC deliverables in 2017”, he said.

The Symposium will be followed by the APEC Informal Senior Officials Meeting (ISOM) that will take place tomorrow, Friday 9 December 2016. 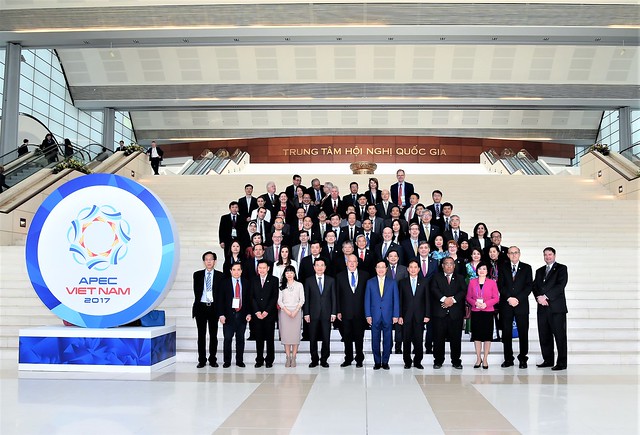 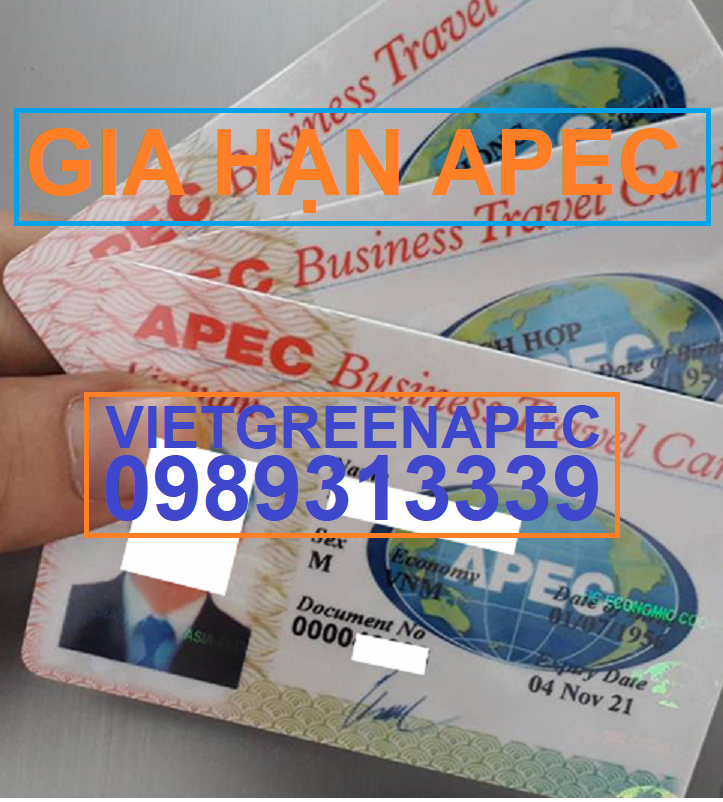 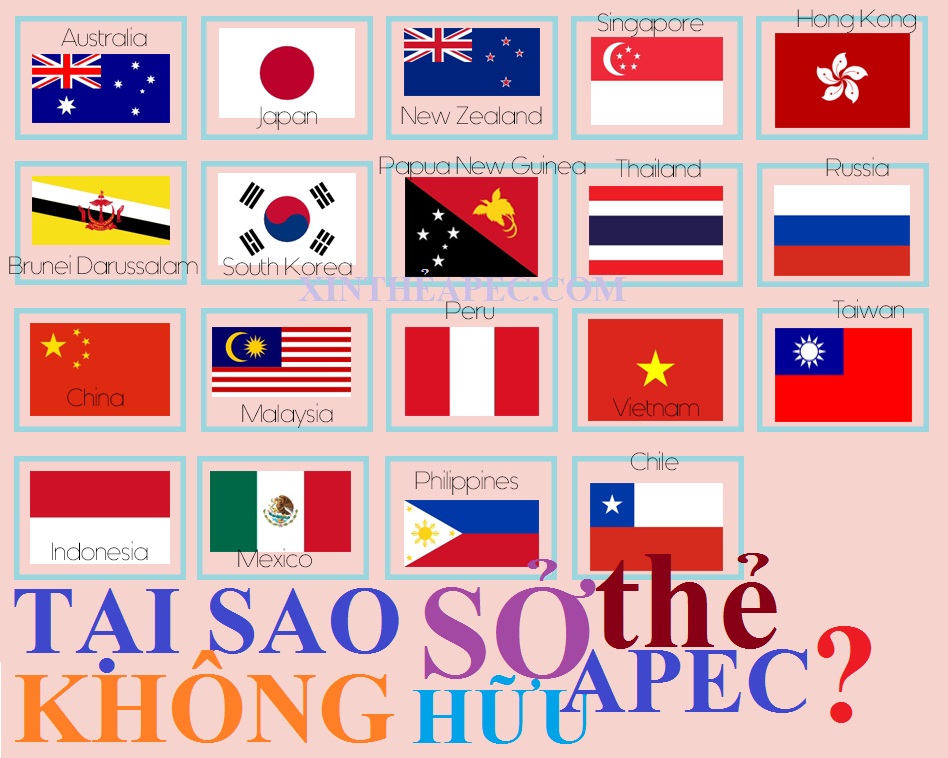 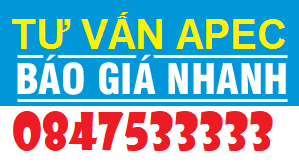 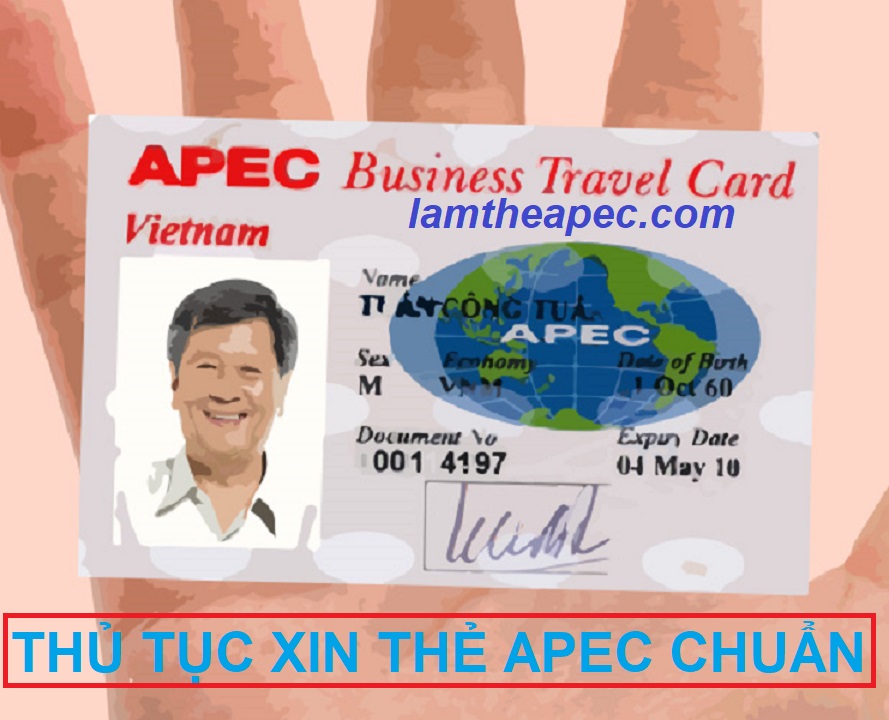 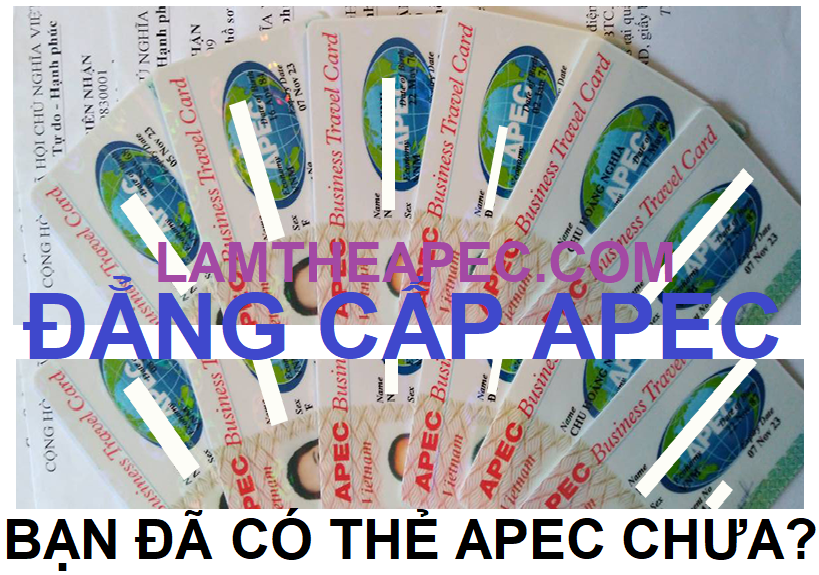 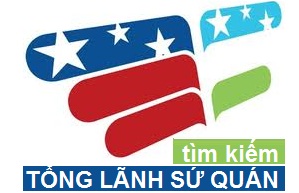 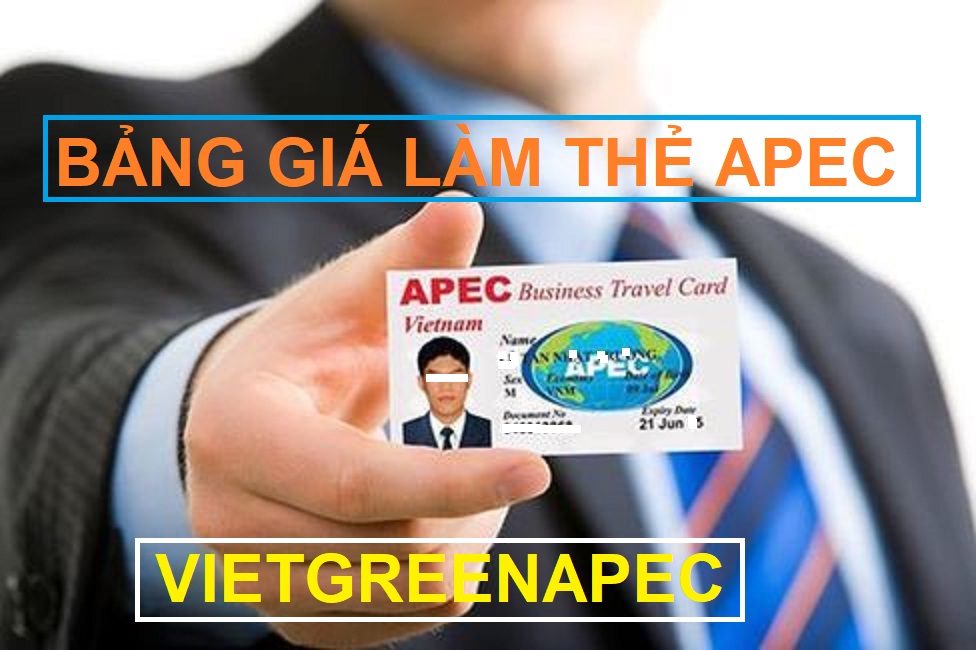 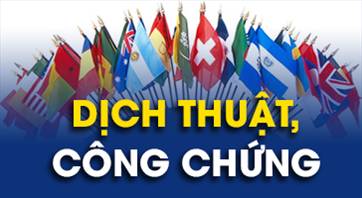 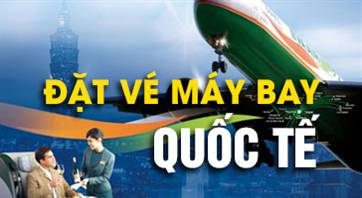 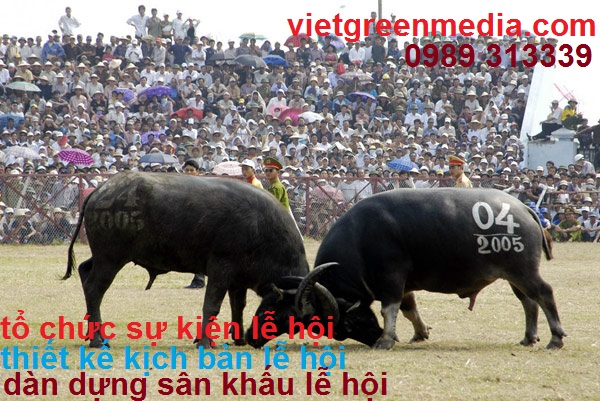 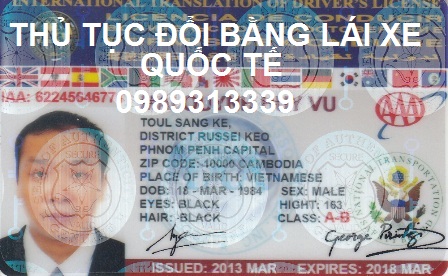 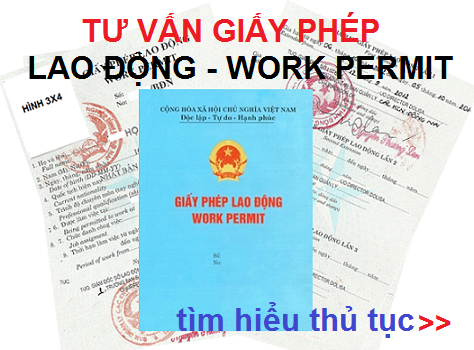 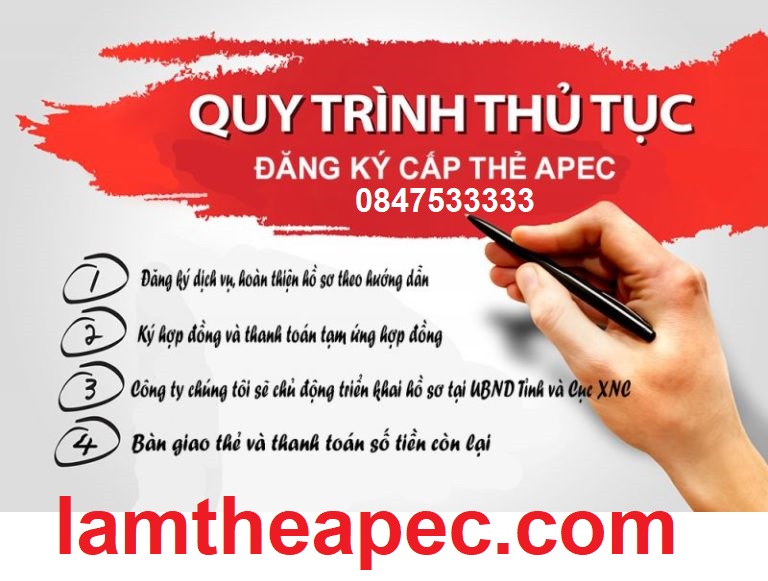 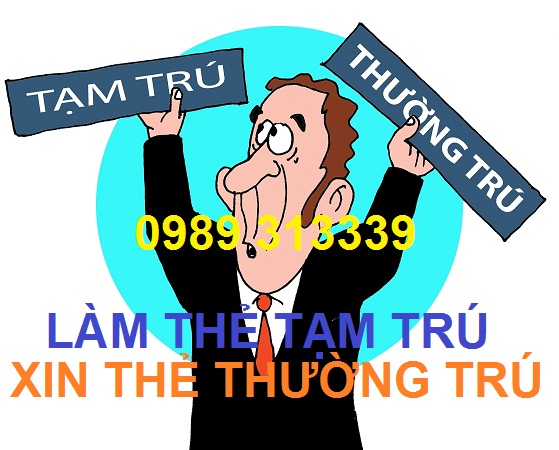